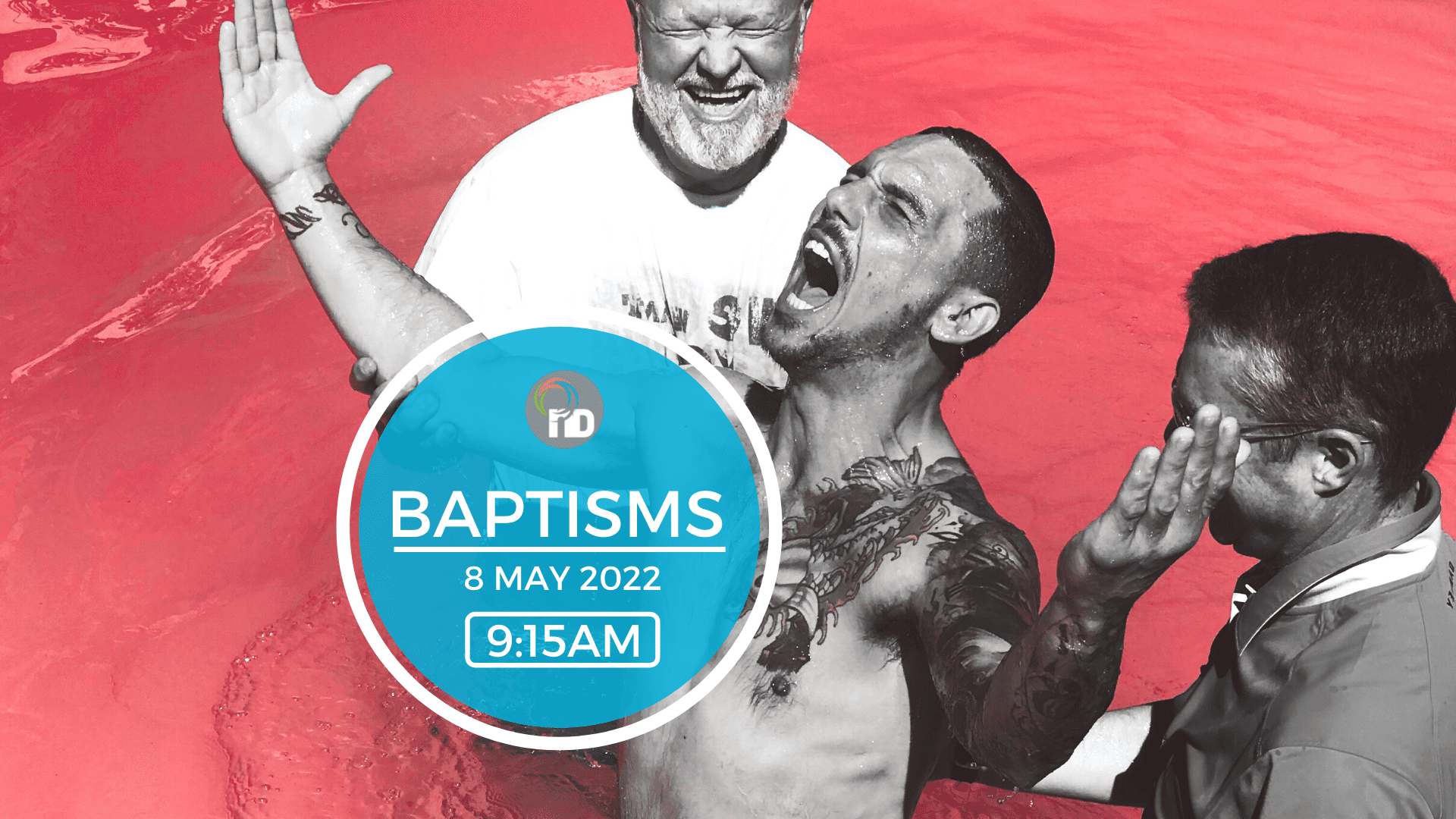 Dead to Sin, Alive to God

Water Baptism newDAY Church Edenvale - 8 May 2022
For those who desire to be baptised, Brett will be in the pool on Sunday 8 May 2022 to administer full immersion baptism. The booking form below will allow you to indicate whether you want to be baptised or whether you just want to attend in support.
"What shall we say then? Are we to continue in sin that grace may abound? By no means! How can we who died to sin still live in it? Do you not know that all of us who have been baptised into Christ Jesus were baptised into his death? We were buried therefore with him by baptism into death, in order that, just as Christ was raised from the dead by the glory of the Father, we too might walk in newness of life.
For if we have been united with him in a death like his, we shall certainly be united with him in a resurrection like his. We know that our old self was crucified with him in order that the body of sin might be brought to nothing, so that we would no longer be enslaved to sin. For one who has died has been set free from sin. Now if we have died with Christ, we believe that we will also live with him."
Romans 6:1-8
The Water Baptism - Sunday 8 May 2022 ticket sales has ended!
Tags: baptism, water baptism